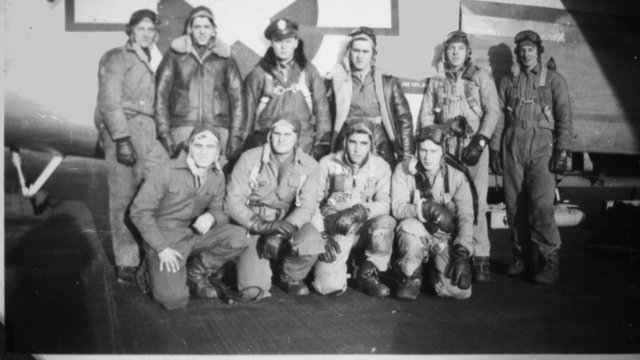 Honoring the service of veterans from Chisholm, Virginia and other Iron Range communities with a searchable online database

For many years, the local veterans from the Press-Lloyd American Legion Post #247 of Chisholm, Minnesota, maintained a website devoted to remembering and honoring the service of local veterans with digital records listing their service records, the conflicts in which they served and the commendations they received.  This process was a painstaking labor of love for the staff at the Post, and as time went by it became more difficult to maintain the growing volume of work and field requests for additions in a timely manner.

Minnesota Discovery Center decided to help, and in April 2015 MDC launched a new, searchable digital archive of veterans' records, as a 'digital memorial' honoring our native sons (and daughters.)

Part of our mission

Assisting the Post is an example of Minnesota Discovery Center's mission to preserve the history of the Iron Range region of northern Minnesota and to tell the story of "The Land, The Mines, The People and The Work".  MDC archivists have reviewed nearly 2000 veteran's records and entered them into the website's database.  Having the data in this format will ensure that the records can be easily preserved and enhanced with additional information over time.

The majority of the listings currently on the site are for World War II veterans, but it's hoped that many more records for veterans who served in more recent conflicts will be added over time.  A form has been added to the site that will allow the public to submit information regarding relatives who are not listed. 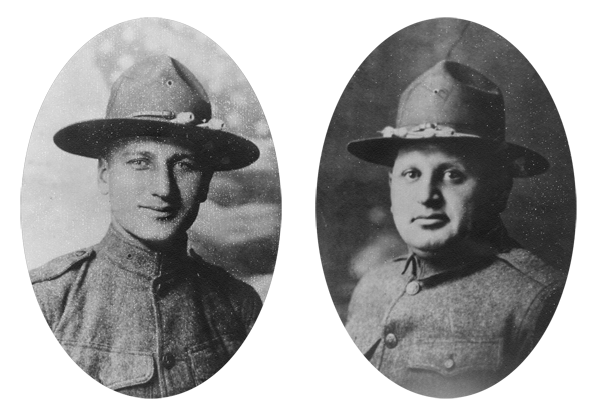 Established in 1920, Press-Lloyd Post No. 247 (Chisholm, Minn.) is named for two local World War I veterans.

Allen Lloyd was born on January 6, 1891, in Stevens Point, Wisconsin.  He was living and working in Chisholm when he was inducted into the U.S. Army on September 21, 1917.  He was promoted to corporal on May 26, 1918.  He was serving in Company D, 307th Engineers Regiment when he was killed in France on October 16, 1918.  Post No. 247's current location (319 West Lake Street) resides two blocks away from Lloyd's former residence.  See photo on the left above.

Louis I. Press was born on June 20, 1891, in Russia.  He was living and working in Chisholm when he was inducted into the U.S. Army on September 21, 1917.  As a Jewish man, he was part of a large Iron Range contingent who were drafted into military service.  Private Press was serving with Company C, 23rd Infantry Regiment, under the command of  General John J. Pershing during the Battle of Saint-Mihiel (September 12-15, 1918).  Press died on the final day of that battle. See photo on the right above. 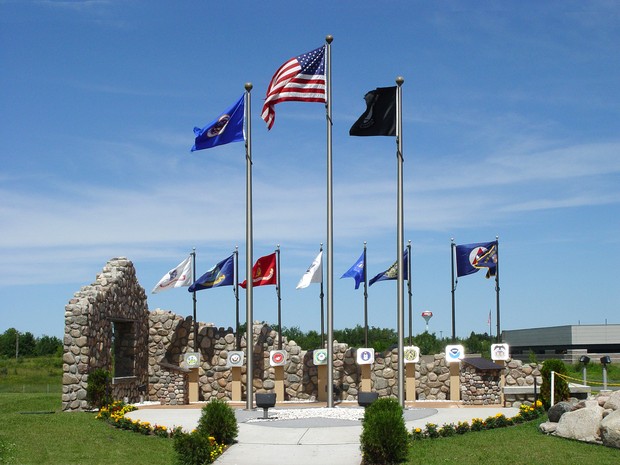 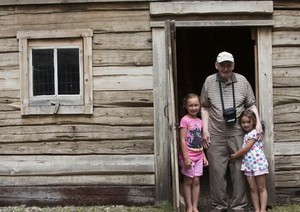 Support the celebration and preservation of the history and culture of the Iron Range region. The generous support of our members, donors, volunteers and sponsors makes that history come alive!

Help Minnesota Discovery Center educate and inspire people of all ages with the celebration of the Iron range! 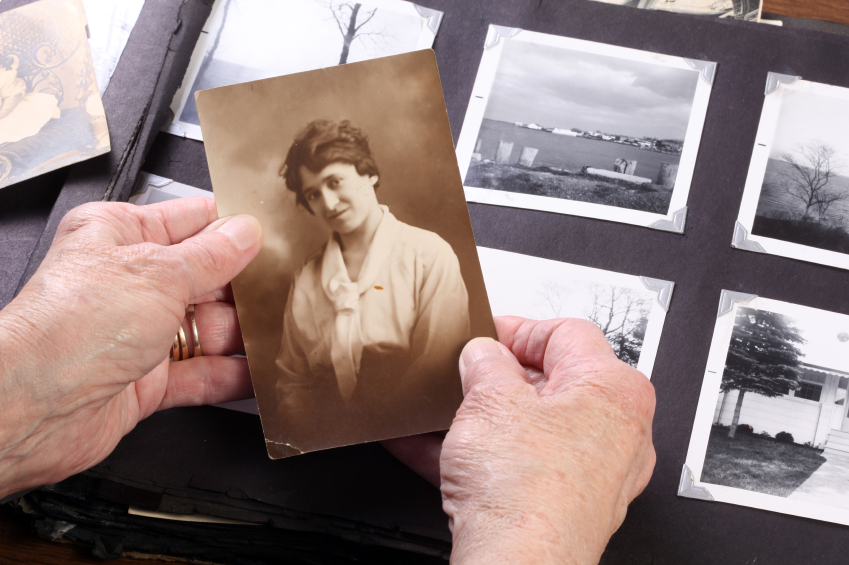 Dig into the past!

We have one of the largest collections of genealogical and local history research materials in the Upper Midwest!