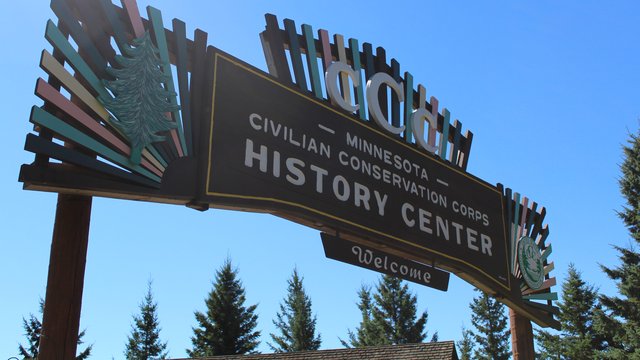 Learn about the Civilian Conservation Corps (CCC) Camps and how its creation saved Minnesota during The Great Depression. Inaugerated by President Franklin Delano Roosevelt on March 4, 1933, CCC Camps provided work for unmarried young men between the ages of 18 and 25. This was the beginning of a long series of economic reforms under The New Deal.

During its nine year tenure, nearly 87,000 young men served in camps throughout the state. They worked in the forestry and conservation industry while also being surrounded by nature and the outdoors. The men recieved room and board plus $30/month that was sent directly home to aid their families.