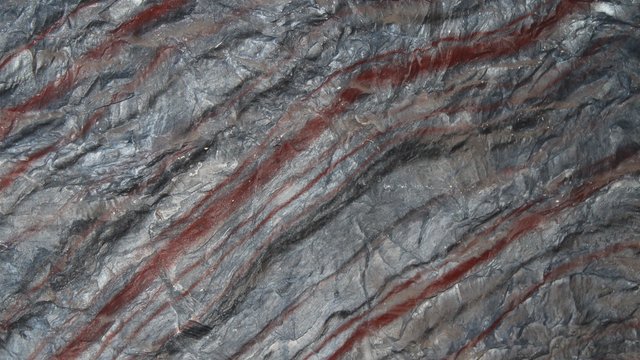 Get your flashlights and explore our Underground Mining Exhibit. Extracting minerals from deep underground is a centuries old process that changed dramatically with the introduction of modern power equipment. Listen to a conversation between two miners, one older, one younger, as they discuss how the process has changed over the years. Mining on the Mesabi began underground, but once they figured out that the iron ore was so close to the surface, open pit mining became much more efficient. There are many abandoned underground mine shafts in our area, some right under the Museum itself! Across the highway and about a mile or so east, you can still see the remnants of an underground elevator structure just outside of Chisholm.